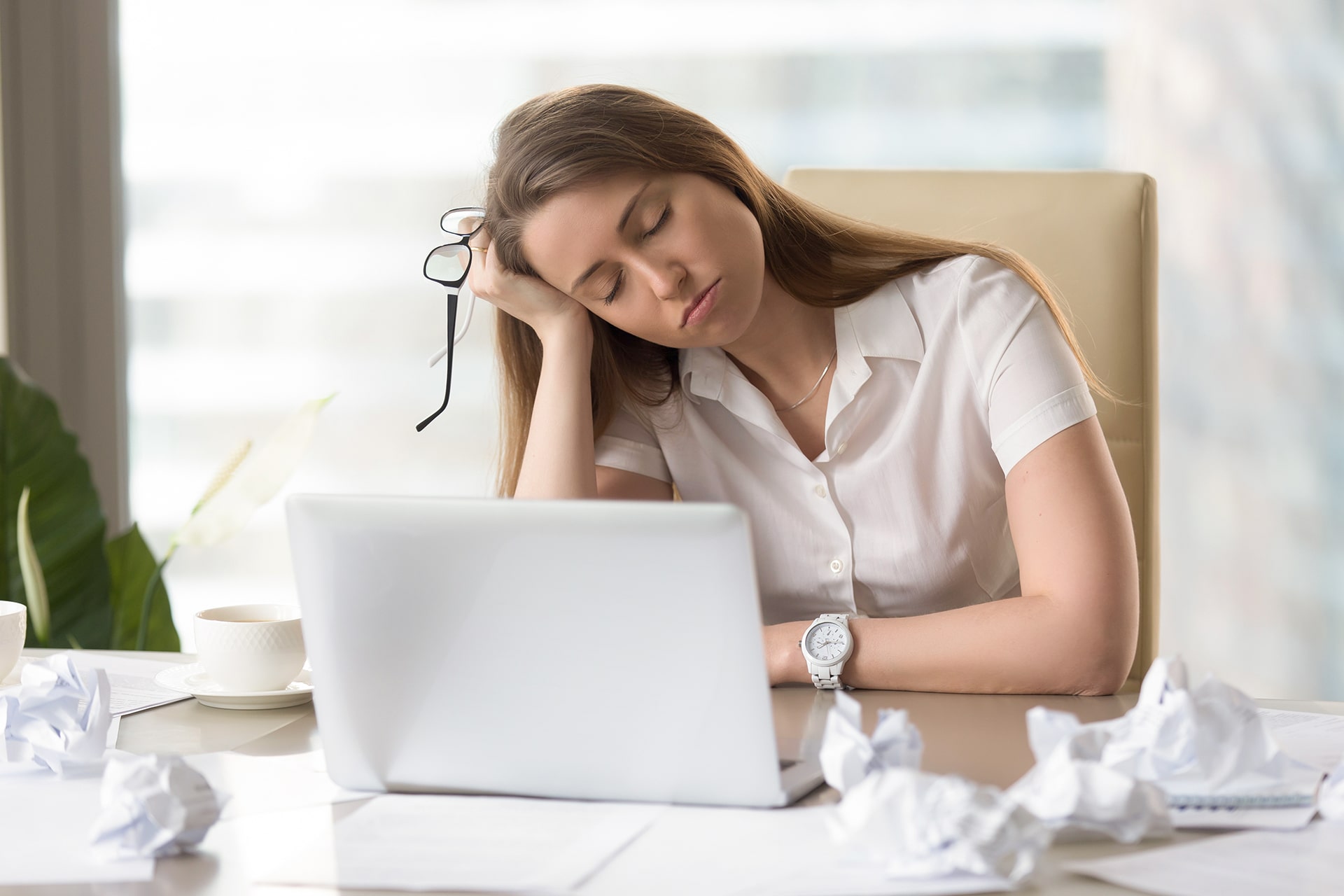 14 May STUDY: SLEEP DEPRIVATION CAN INCREASE BODY WEIGHT AND LEAD TO CENTRAL OBESITY

Sleep deprivation increases body weight, promotes an excessive intake of energy without altering energy expenditure and thus leading to central obesity, according to a new study by Mayo Clinic in the USA, recently published in the international scientific magazine Journal of the American College of Cardiology (JACC). The study included 12 healthy, non obese persons – more specifically, 9 men and 3 women aged 19 to 39 years old.

This is a randomized, controlled, crossover study of 21 days with 4 days acclimation period, 14 days experimental sleep restriction (4 hours of sleep in total) or sleep control (opportunity of 9 hours of sleep) and a 3-day period of restoration. Since this is a crossover study, all individuals took part in all the stages of the study, which means each were compared to themselves. Repeated measurements of energy intake, energy expenditure, body weight, body composition, fat distribution, and other biomarkers were recorded.

It was found that in the restricted sleep stage the participants were consuming more calories, increasing their protein and fat intake, while energy expenditure remained the same. Additionally, the participants gained statistically significantly more body weight, when exposed to the experimental sleep restriction. While the alterations in the total body weight were not different between the two conditions of sleep, the total abdominal fat was increased while the restricted sleep stage, with significant increase, apparent in the hypodermic but also the visceral abdominal fat.

In conclusion, this study has showed that sleep deprivation promotes an excessive energy intake without altering energy expenditure. The increase of body weight and especially the central accumulation found, suggest that sleep deprivation predisposes individuals to abdominal visceral obesity. Visceral fat is considered an important risk factor to the appearance of insulin resistance, while it increases the danger of cardiovascular diseases.